Divesting against Israel to be made illegal - how ridiculous! 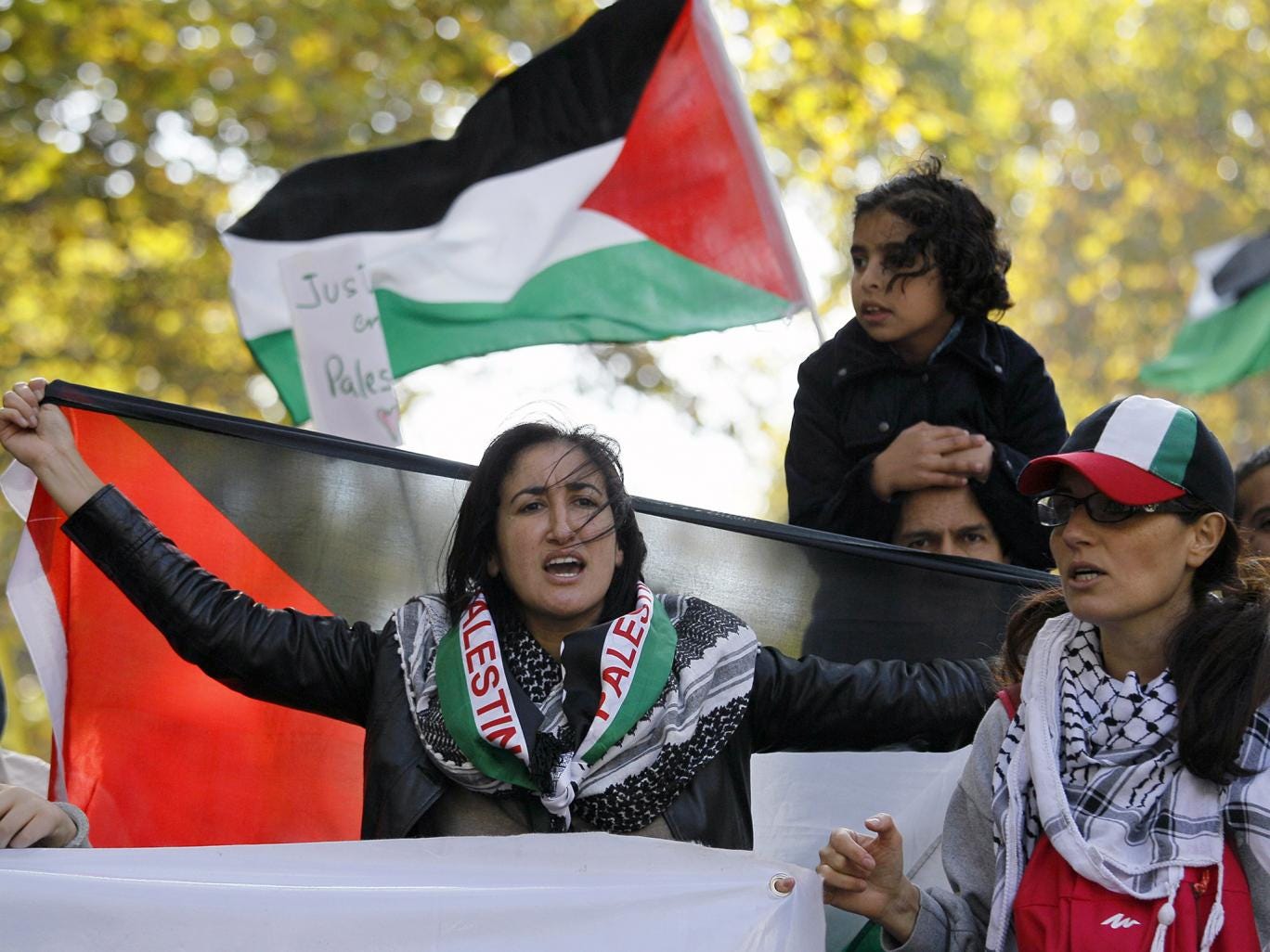 Death of democracy is guaranteed when dissent is considered a criminal offence. Our government's proposal to ban any publicly funded institutions' right to divest and disengage with unethical companies' goods and services is a clear sign of political hypocrisy. In fact we the tax payers expect publicly funded bodies to not invest our hard earned money in or take services from arms dealers, illegitimate regimes, occupation forces or drug dealers.

Yet under the Tory plan all publicly funded institutions will lose the freedom to refuse to buy goods and services from companies involved in the arms trade, fossil fuels, tobacco products or Israeli settlements in the occupied West Bank.

These Conservative ministers should be reprimanded for proposing such an unethical policy. The consequences of their proposal will be far and wide. Britain would be seen duplicitous and weak in fighting injustices around the world. I am appalled by the undue influence Israeli lobby groups have on this government and how spineless our politicians become when threatened with donations cuts.

Our British values of democracy, freedom and dissent are being threatened by this proposal and we the ordinary public must bring to task those who are contemplating making such an outrageous proposal. Israel has stolen more than 90% of Palestinian land and continues to build illegal settlements in Palestinian Territories, defying clear UN resolutions and international laws but instead of challenging these violations we have a British government who is condoning them.

We know that the Conservative party is very friendly with the Israeli government and hardly opposes any of its illegal activities or condemns Human Rights abuses. We also know how the Israeli lobby bankrolled the Tory party's election campaign. It is no wonder they would unashamedly propose such a measure. In my view we should all defy this government's unethical and illegal proposals and challenge them in the UK and international courts.

I still remember how Mrs Thatcher, the former Tory Prime Minister termed anti-apartheid movement as illegal and even went as far as calling Nelson Mandela a terrorist. I was so delighted that the world's civilised people ignored Mrs Thatchers foolish policies and boycotted the apartheid regime of South Africa and eventually brought it down. Can you imagine how dreadful the impact some of these Conservative policies must have had on the occupied, dehumanised and vulnerable people of the world!

Our democratic British values are at stake under the Tory government. Let's challenge them and vote them out.