Written By: The Independent UK


Group believe they were ejected from the flight 'based upon their perceived race, colour, ethnicity' 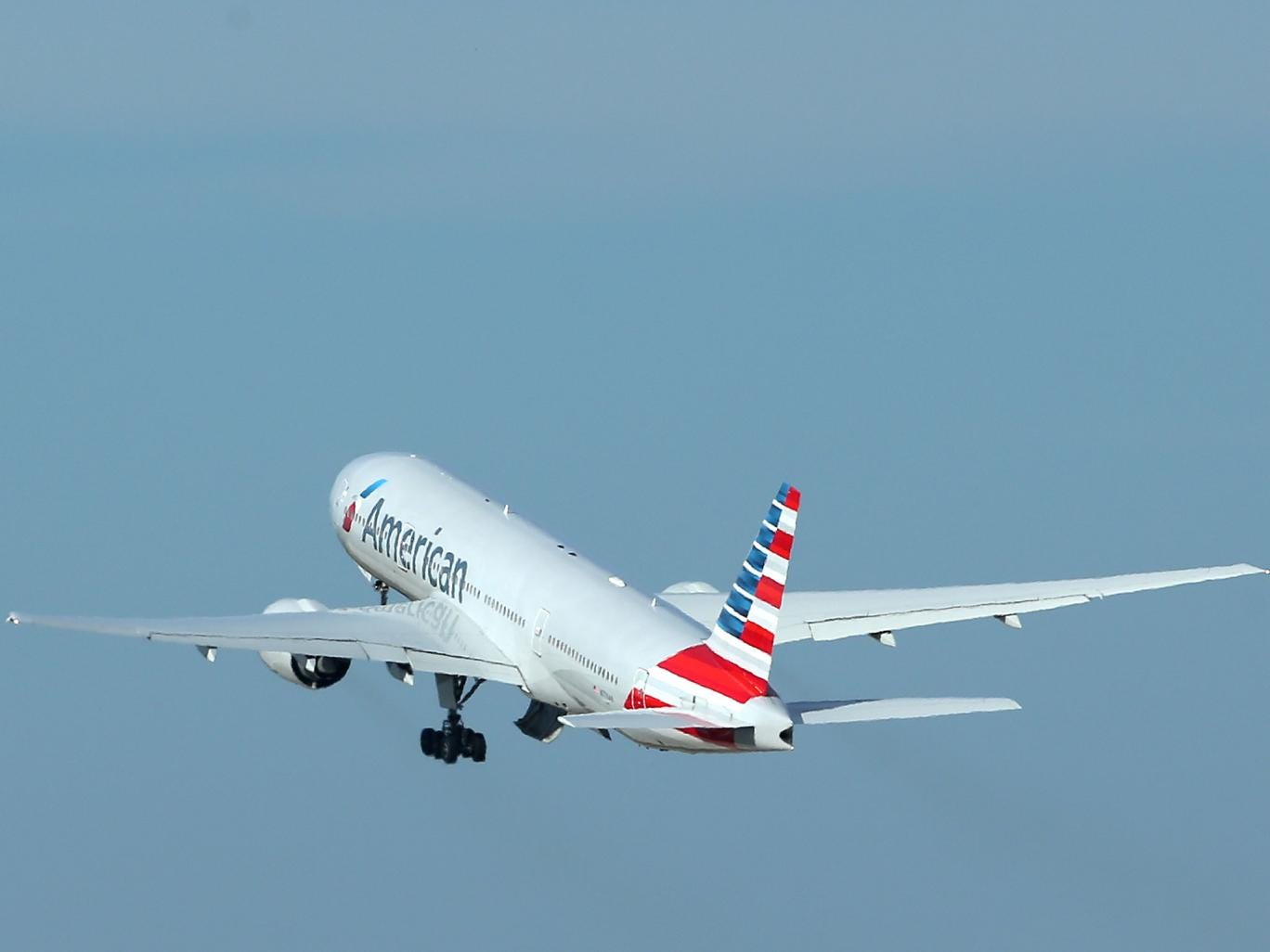 Four men were thrown off a flight because their Muslim appearance made crew feel "uneasy”, it is alleged.

The four fliers from Brooklyn were travelling with two other friends on a flight between Toronto and New York City when they claim they were asked to leave the plane operated by Republic Airways, a regional partner of American Airlines.

The men claim the airline "disgracefully engaged in discrimination" and that they were ejected from the flight "based upon their perceived race, colour, ethnicity".

Two of the men, identified only by their initials WH and MK, had paid $70 to upgrade to first class, while their friends, Shan Anand and Faimul Alam, spent $75 to switch flights so they could travel together. On board, Mr Anand and Mr Alam switched seats so they could sit next to each other.

In an interview with the New York Daily News, WH, a fashion designer, claimed a flight attendant asked him to get off the plane.

WH reportedly said: “I thought it was an evacuation or something, so I didn’t think nothing of it, but then she told me to take my bags, and when I went back into the plane I saw I was the only one standing.”

Mr Alam was allegedly asked to get his belongings and get off the aircraft. Mr Alam and his flying companion are Bangladeshi Muslims, another is an Arab Muslim and Mr Anand is a Sikh from India.

WH an American Airline’s worker approached the four men as they were taken from the plane. “She said the stewardess and the captain felt uneasy with us being on the flight,” he claimed.

He said the gate agent explained there were "inconsistencies" in the behaviour while travelling as a group because “two upgraded and two didn’t.”

They are being represented by Tahanie Aboushi, who told the New York Daily News: “They didn’t cite any basis of inappropriate or boisterous behavior; their situation wasn’t a security issue or threat. It’s the plaintiffs’ position that the reason they were taken off the flight is because this is blatant discrimination.”

The four men are launching a lawsuit, which was filed with a New York court on Monday. It has been reported that they are each seeking $1 million (£700,000) in compensation and $5 million (£3.8m) in punitive damages.

According to Aviation Gazette, a spokesman for Republic Airways declined to comment on the suit and American Airlines is reviewing the lawsuit. According to Twitter, this might not be an isolated incident of such allegations.

Jonathan Gottfried, a passenger on a recent Delta Airlines flight, claimed to have witnessed a man in first class being removed from the plane.

Mr Gottfried said the plane he was on returned to the gate and that workers "pulled a random brown guy off for questioning because some lady was suspicious".

He wrote: "We're departing without the guy....Delta flight attendant just walked by, tapped the ... lady [who had alerted flight attendants] on the shoulder and said 'thank you'."

The Independent has contacted both Delta and American Airlines for comment.

About The Independent UK