AQ-ISIS: The Hikmah Behind the Methodology, A Comparative Analysis between the Islamists and Jihadi-Salafists


The brute reality of the rise of ISIS and their constant reverberations forced down our throats courtesy of the mainstream media has opened the debate on the hikmah, or wisdom, behind the methodology of the salafi-jihadists {AQ, ISIS}.

There are many schools of thought towards establishing the Islamic state like the pacifist ‘Tabligi Jamaat’ and ‘Salafists’, as well as the revolutionary ‘Islamists’ and ‘Jihadi-Salafists’. This article will concentrate only on the comparative analysis of the revolutionary segment of the political-Islam spectrum: the Islamists and Jihadi-Salafists. This study is aimed only towards the debate over the hikmah behind both the methodologies; and not on the religious validity of either faction.

The methodology of the salafi-jihadists is in the primarily armed confrontations to bring about the Islamic state in the Muslim world. The salafi-jihadists are an international phenomenon and have especially made their presence felt in Afghanistan, Mali, Syria, and Iraq. Skilled in the use of new media, they have made the internet one of their prime recruiting grounds especially for high value western citizens. High value because of the media attention they receive [which acts as a recruiting feedback loop] and presumably the financial line they create with wealthy western donors.

Salafi-jihadists have relied on foreign recruits for most part of their history, hence their connection to the indigenous population has never been strong, and this continues to be their primary tactical weakness. This weakness was plainly exhibited when the AQ were expelled from Afghanistan, which is where the salafi-jihadist ideology was born, then from Sudan when they became too much of a liability. Even when the salafi-jihadists are home-grown like ISIS, their extremist and counter-intuitive behavior have earned them a reception ranging from lukewarm at best to downright hostile in places like Gaza, Iraq and Syria; even from their fellow ideological allies the Islamists [Hamas, Ahrar-al-Shams] and relatively moderate AQ factions [al-Nusra Front].

The Islamists are a global umbrella group of sister-organizations that range from Muslim Brotherhood in the MENA states, Jamaat-e-Islami in South Asian states, to AKP in Turkey and PAS in Malaysia. The Islamists main tactical strength lies in their popular indigenous support earned through resilient da’wah, or proselytizing, in the face of generally hostile post-colonial European-certified political successors, and the general decay of Islamic ideals and values amongst the general populace through centuries of colonial cultural subjugation. Hence even when Islamists have faced temporary setbacks like coups and crackdowns, for example in Turkey and Egypt, they have always been able to make a stronger comeback. The Islamists were also blessed with well renowned intellectuals like Abul Ala Maududi and Syed Qutb, both of whom were sentenced to hang by the secular Muslim government of Pakistan and Egypt respectively, unfortunately however only the latter was not commuted. The scholarly work they left behind have continued to be a source of Islamic reinvigoration for a global Muslim audience, including many who may not agree with the Islamist’s methodology, like the salafi-jihadists who take much of Syed Qutb’s literature as their methodological basis.

Unlike the Islamists the salafi-jihadists can boast of no renowned intellectuals and are not ashamed of it. Their methodology is uncomplicated and is based on military retaliation of Western aggression and atrocity on Muslim lands like Palestine, Afghanistan and Iraq to name a few. Their targets primarily include military installations and hardware, as well as administrative outposts of the US in the MENA and surrounding regions. The collateral damage sustained in such rare attacks is sensationalized in the mainstream media especially when compared to the coverage of collateral damage perpetrated by the US in its various invasions in Iraq and Afghanistan. This propaganda battle for hearts and minds is an arena the salafi-jihadists have lost, in addition to their failure in the tactical, military and intellectual arenas.

Being primarily a military outfit, one may presume the salafi-jihadists to have a military edge over the Islamists, however that is not so. The salafi-jihadists’ few momentary successes have turned to disasters, as their hasty actions have done nothing but allow Western nations to set military bases on Muslim lands like the French in Mali and NATO backed AU-forces in Somalia, as the salafi-jihadists fled in the face of superior Western firepower.  However the salafi-jihadist most shameful failure so far has been the loss of Afghanistan, one of the few places where political Islam had taken root after monumental sacrifices by the Islamist mujaheddin in Afghanistan. The decade long Soviet War in Afghanistan is considered to be one of the Islamists most stunning acts of military brilliance. The Jamaat-e-Islami and its various factions, especially Gulbuddin Hekmatyar’s Hezb-e-Islami, were primarily responsible for defeating the USSR (a superpower equal only to USA) and catalyzing its eventual destruction in the early 90’s. Another glorious Islamist victory in the face of superior firepower was as recent as in Gaza, where Hamas won against one of most technologically powerful army in the world; coming out politically stronger than before. Hamas’ victory is the second time Israel has ever been defeated in any war, after Hezbollah’s triumph in the 2006 Lebanon War.

Unlike the Islamists the salafi-jihadists have nothing to show for their efforts; rather they have made things worse for Muslims, leaving behind ever increasing numbers of Western military bases on Muslim lands as they flee from the battlefields.

The recent phenomenon of ISIS victory in the face of the US-trained Iraqi army’s unexplainable retreat may seem like a change in fortunes, but if history is any indicator, their victory will be short-lived. The salafi-jihadists will quickly disappear to the backrooms of the internet and onto the front-pages of the mainstream media like their precursor - Bin Laden’s AQ. Leaving behind them the excuse for ever more permanent Western military outposts for a more secure Occident. 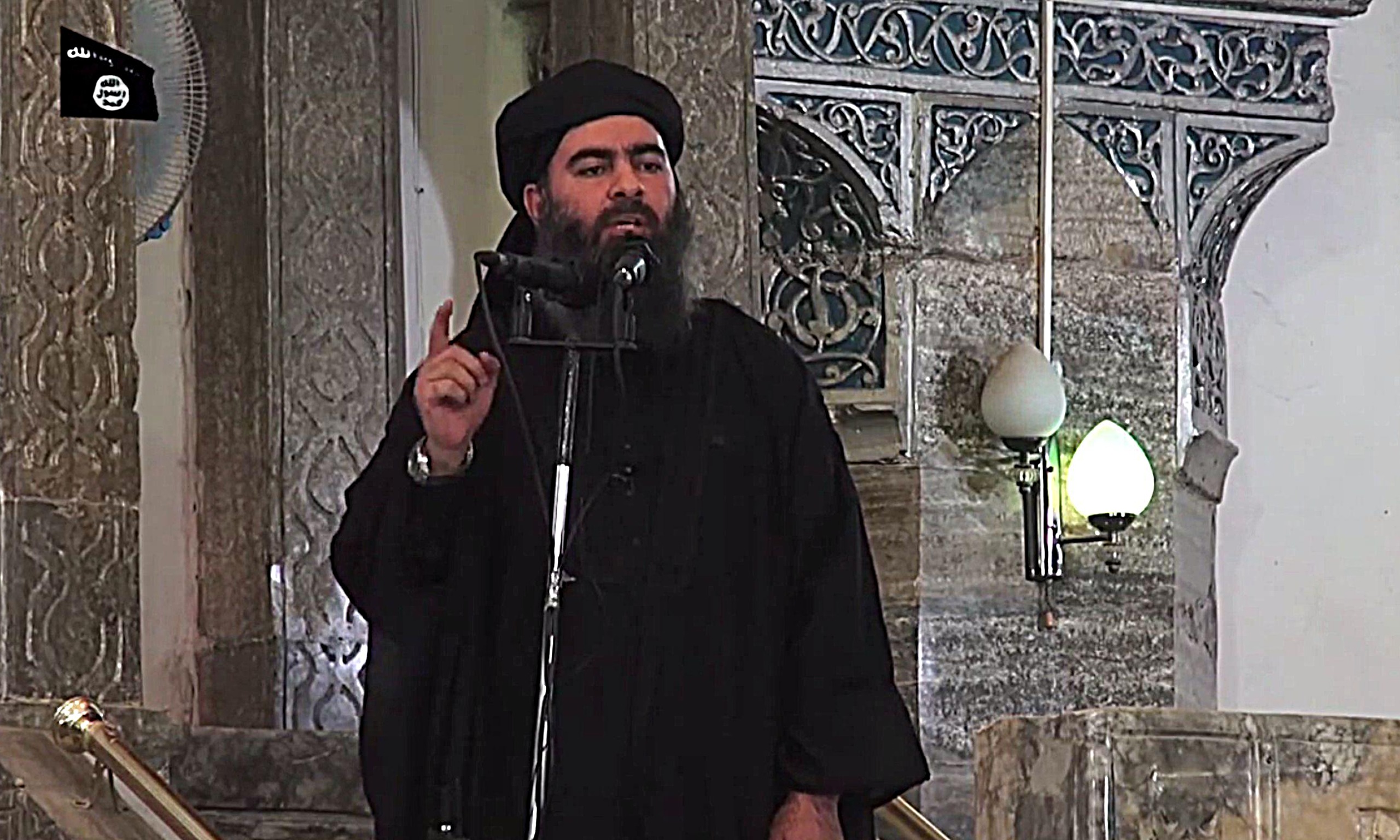 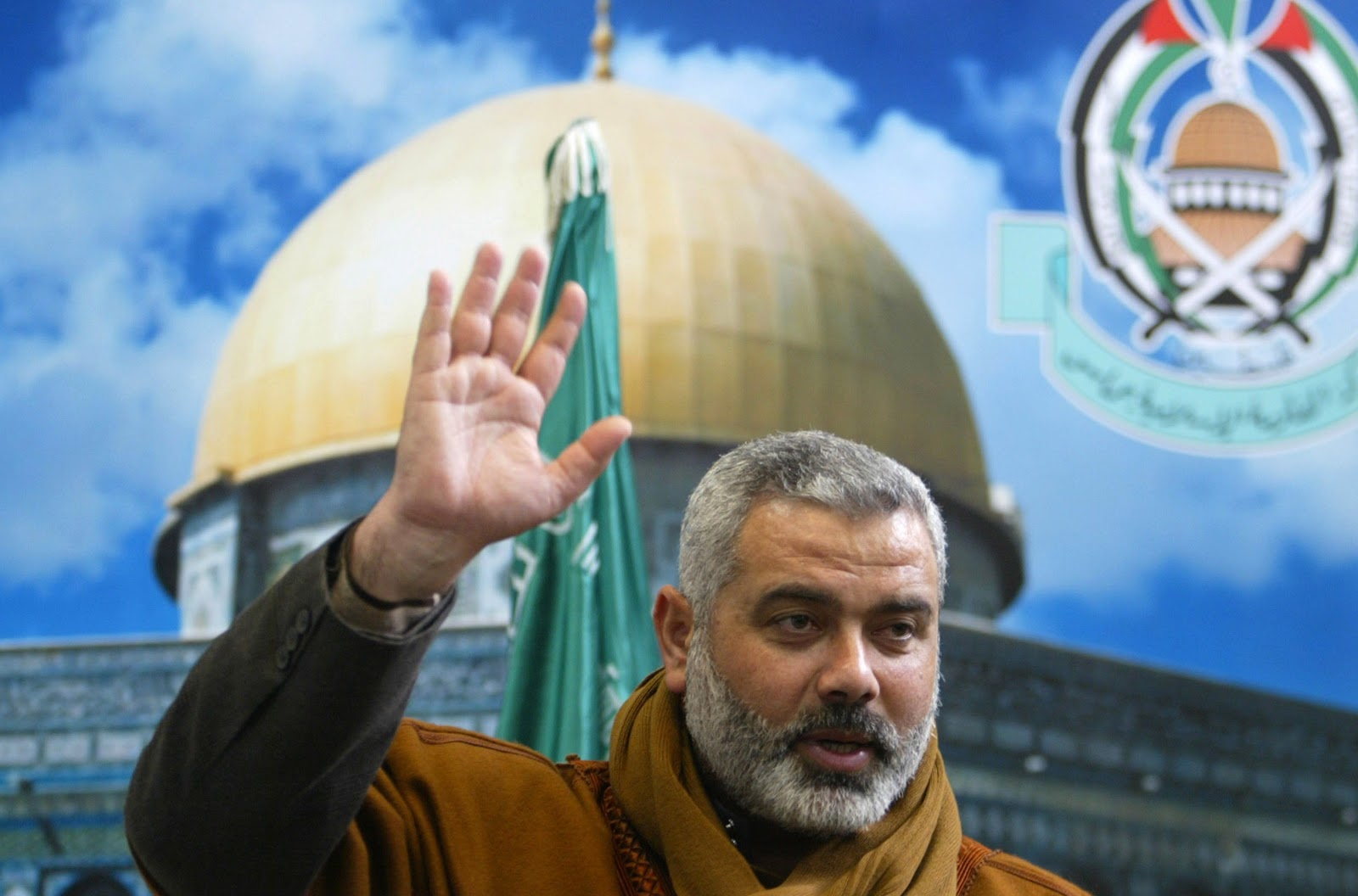