Sad Scenario in Bangladesh on eve of Lailat al Mi'raj 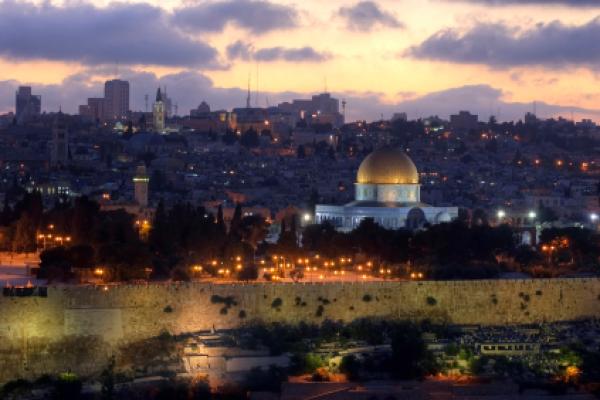 Lailat al Mi'raj was observed on Thursday night, the 6th of June in Bangladesh. Before I proceed onto speaking my mind, let us view some facts.
Lailat al Mi'raj (Arabic: لیلة المعراج‎, Lailätu 'l-Mi‘rāğ), also known as Shab-e-Mi'raj (Persian: شب معراج‎, Šab-e Mi'râj) in Iran, Pakistan, India and Bangladesh, and Miraç Kandili in Turkish signifies the night of the Isra and Mi'raj. According to Wikipedia, some Muslims celebrate this event by offering optional prayers during this night, and in some Muslim countries, by illuminating cities with electric lights and candles.
I find this in line with the media reports that have been compiled by various media over the past day in Bangladesh. Although the Daily Star, bdnews24, banglanews and a whole group of others appropriately forgot to mention it (keeping inline with their secular and Islamophobic tendencies), the BSS (Bangladesh Sangbad Sangstha), New Age, Financial Express and natunbarta gave us a bleak announcement of Shab-e-Miraj. The television channels literally kept mum on the issue at hand, giving the impression that the events of Lailat al Mi'raj are virtually irrelevant and its importance non-existent. With a ban on Diganta TV and especially Islamic TV in place, few people outside the realm of the pious even knew that Shab-e-Miraaj was actually on Thursday night in Bangladesh. Furthermore, reports which had lines such as "The Muslim devotees offer special prayers all the night in mosques and homes to seek blessings of Allah for welfare of the entire nation and the Muslim Ummah" were designed to detract many from the main lessons to be learned from this miracle (معجزة).
The lessons of Lailat al Mi'raj that I deem to be important stems from the following excellent narration that I found on the internet.
"Some scholars said the Prophet's journey took about one-third of the night, i.e., his journey from Makkah to Jerusalem, then to the heavens and what is above them, and then back to Makkah The next day the Prophet told the people what happened to him the previous night. The blasphemers belied the Prophet and mocked him, saying, "We need a month to get there and back, and you are claiming to have done all this in one night?" They said to Abu Bakr, "Look at what your companion is saying. He says he went to Jerusalem and came back in one night." Abu Bakr told them, "If he said that, then he is truthful. I believe him concerning the news of the heavens--that an angel descends to him from the heavens. How could I not believe he went to Jerusalem and came back in a short period of time--when these are on earth?" At that, the Companion, Abu Bakr, was called "as-Siddiq"--because of how strongly he believed all what the Prophet said.
The blasphemous people questioned the Prophet: "If you are truthful, then describe to us Masjid al-Aqsa and its surroundings." They asked this because they knew Prophet Muhammad had never been there before the previous night. Allah enabled the Messenger to see Masjid al-Aqsa, and he described the masjid and its surroundings in exact detail. Moreover, the Prophet said, "On my way back, I saw some of your shepherds grazing their animals in a particular location. They were searching for a camel they had lost." The Prophet continued by giving the description of the camel. When these shepherds came back, they told their people what happened to them--precisely as the Prophet had already told them.
These blasphemers admitted the Prophet's description was exact. Despite that, they were still stubborn and rejected the faith. They did not accept Islam. Only those whom Allah willed to be guided, will be guided. The person whom Allah did not will to be guided, will not believe--regardless of how much explanation or how many proofs he is shown. "
Lailat al Mi'raj taught me the lesson of the importance of faith in the teachings Islam and the Prophet and the fact that the path of the establishment of Islam was never a path of roses. Same applies to the present, whether in Bangladesh, India, Pakistan, Turkey, Egypt or anywhere in the world for that matter. Islam was never meant to be confined to mosques, homes or personal lives, but as a code for life, for everything should be dedicated to God alone and a Muslim is required to submit himself completely to the Will of Allah in all his affairs (what means): "Say: ‘Truly, my prayer, my sacrifice, my living and my dying are for Allah, the Lord of the worlds. No partner has He: this am I commanded, and I am the first of those who submit to His Will.’" [Quran 6:162]
We ask Allah that we would all die as Muslims. We ask Allah to bestow on us the bounty of entering Paradise without torture.
And Allah knows best.
17190 views 1 comments